What do former Canadian Prime Minister Paul Martin, US activist Angela Davis, actor Ricky Gervais, NBA coach Phil Jackson, quiz show host Alex Trebek, and Nobel Peace Prize winner Malala Yousafzai all have in common? They all majored in Philosophy at university. Studying philosophy can lead to a wide variety of careers. Philosophy majors at York have landed in such areas as journalism, law, education, public policy, as well as in business, the arts, and government.

Why does Philosophy lead to such a broad range of options? What is it about Philosophy that encourages people to go in such different directions? We like to say that we don’t teach our students what to think, we teach them how to think. Or rather, we teach them numerous ways of thinking about a problem, analyzing it from different angles, and tackling it using a variety of methods.

There is a great deal of emphasis in Philosophy on problem-solving, analysis of complex arguments and breaking down convoluted chains of reasoning into more manageable chunks so as to be able to assess them better. Assessing an argument requires adopting a critical stance, not taking anything for granted, and questioning the premises that the argument rests on. That is why philosophers have for centuries been known to ask hard questions and insist on rigorous answers. These are skills that are applicable to almost any career and walk of life. 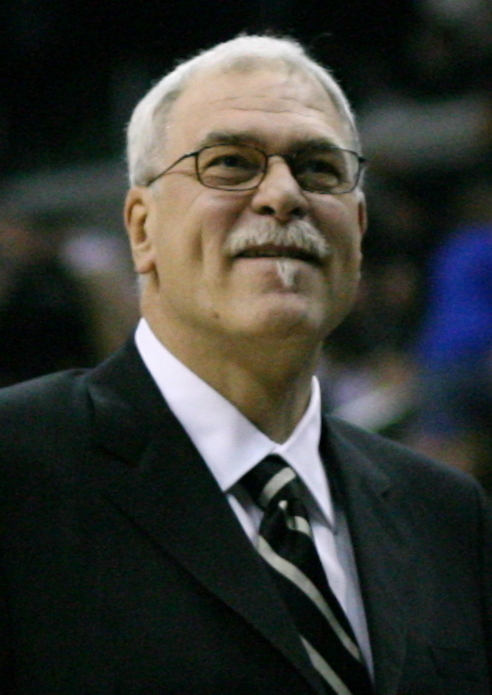 As a Philosophy student at York, you will be a member of one of Canada’s leading philosophy programs, ranked in the top 10 in Canada and top 150 in the world by the QS World University Rankings. You will learn from internationally renowned scholars who are among some of the greatest thinkers in the field, and will graduate with skills that are applicable to almost any career and walk of life.

For more information, please visit our Meet Our Alumni page, where you can read about the fascinating lives and careers of a selection of former Philosophy students at York.

You can also visit this external website, Philosophy is a Great Major, which contains valuable information on career paths and related matters. And another external website, Value of Philosophy, which shows how Philosophy majors perform on standardized tests like the LSAT, GMAT, and GRE, and what salaries they can expect to earn!