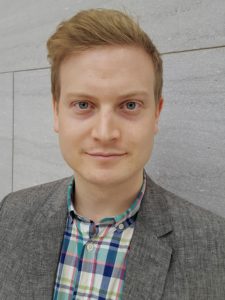 I work in the philosophy of cognitive science and moral cognition. I am especially interested in the cognitive science of mindreading (also known as “mentalizing” or “theory of mind”), communication, moral character judgment, and social norms. Currently, I am working with Kristin Andrews on a project about the role of mentalizing in normative judgment. I also run a monthly reading group on moral cognition.

Westra, E. (2019). “Getting to know you: Accuracy and error in judgments of character.” Mind & Language. Online first. 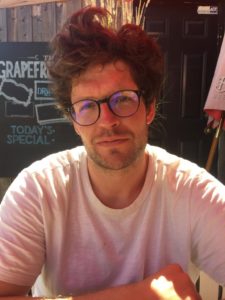 I’m a VISTA Research Fellow in the Department of Philosophy and Centre for Vision Research at York University, Toronto. Before arriving at York, I completed a DPhil in Philosophy at the University of Oxford (June 2019). During my final year I worked part-time as a Researcher on The Sense of Commitment Project at the University of Warwick, and in 2017-18 I froze my studies in Oxford to take up a Procter Fellowship at Princeton University.

Most of my research lies at the intersection between philosophy of mind and cognitive science. In published work, I’ve argued that human perception is modular, that it produces representations with an ‘analog’ format, that joint action goals can reduce visuomotor interference from a partner’s physically incongruent movements, that humans have a primitive ‘number sense’ which genuinely represents number, and that naïve realist accounts of conscious experience are consistent with the findings of an advancing cognitive science:

(Forthcoming) ‘Cognitive Penetration and Informational Encapsulation: Have we been failing the module?’ in Philosophical Studies [pdf]

(Forthcoming) ‘Beyond the Icon: Core cognition and the bounds of perception’ in Mind & Language [pdf]

(2020) ‘Does the Number Sense Represent Number?’ (w/ Jacob Beck) in Proceedings of the 42nd Meeting of the Cognitive Science Society [pdf; video presentation]